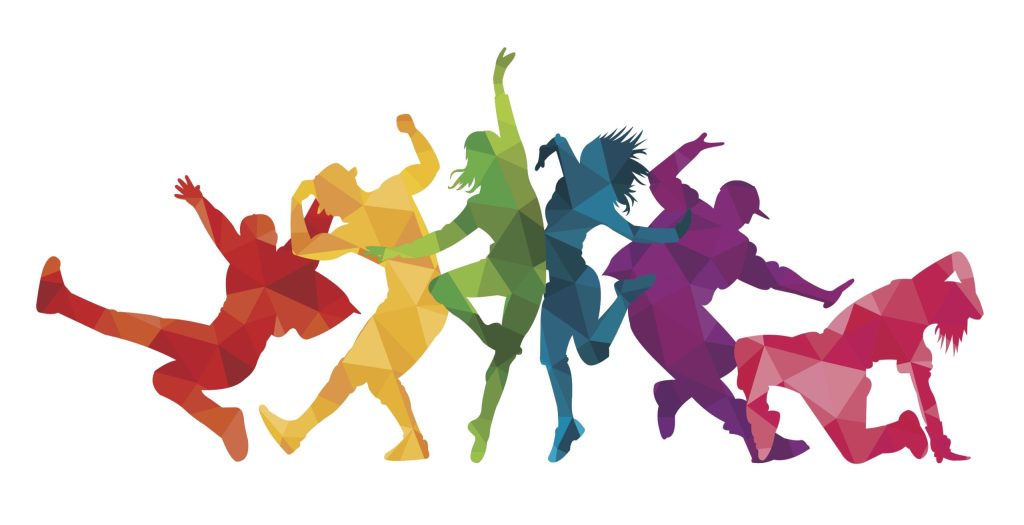 SAVE MONEY by purchasing season tickets to your St. Cloud Symphony Orchestra.

Season tickets pricing is only available using the mail-in form or by calling the SCSO at 320-252-7276. Enjoy 4 concerts for the price of 3. Please print, complete, and mail the 2022-2023 Season Ticket Form with your payment.

During the early part of his career, Aaron Copland – one of America’s most influential composers – became very interested in the cultures of Central and South America. Accompanied by his friend Carlos Chávez, he traveled to Mexico for the first time in 1932. On one notably hot day, he visited a large dancehall by the name of El Sálon México, and the sounds and sights lingered in his mind all the way to 1936 when he set out to write a work that would convey “the spirit of the place…” The boisterous composition that came of this bore the same name as the hall, El Sálon México, and features a host of melodies which are derived from folk-tunes, though invariably written in his distinct style. Throughout the relatively short work, the orchestra brims with incredible rhythmic energy, particularly as stresses on unusual parts of the music give it a feeling of instability. A slower section near the middle calms the atmosphere which began the piece. After a whirlwind of dancing, the work finishes with one final bout of fun.

The middle of the nineteenth century was a period of great exploration in the development of music. Stemming from a need to expand on the symphonic model, composers pushed boundaries to increase the emotional scope of their works. From this arose the symphonic/tone poem which, most notably, allowed for greater flexibility in manipulating a work’s structure. It also accepted a broader harmonic palette of dissonance. Just as important was also the need to base works on extramusical elements, most prevalent were influences from literature, myth, and the visual arts. Saint-Saëns’ Danse Macabre (1874), or the ‘Dance of Death’, is a work that falls in this tradition. Based on Medieval and Renaissance lore which told of the dead coming back to life in search of the living, Danse Macabre is as colorful a composition as its story. Beginning with twelve notes which usher in midnight, devilish music in the solo violin commences a deathly waltz. The sound of skeletons dancing – their bones rattling against each other vividly represented in the xylophone – and frenzied activity permeate throughout. Abruptly, a rooster crowing at dawn is heard from the oboe, sending the dead back to their graves.

In 1888, Tchaikovsky experienced a major creative block. Eleven years had passed before he tried his hand at writing another symphony after the fateful fourth. Upon arriving in his vacation home in Frolovskoe, inspiration struck, perhaps a result of being far from his home of Moscow. Quickly he made it known to his devout patroness, Nadezhda von Meck, that he felt “exceedingly anxious to prove” himself and to show that he was “not played out as a composer.” Within four months, he wrote his fifth symphony, premiering that same year in St. Petersburg. Written in four movements, the music expresses a multitude of emotional states, unquestionably a defining characteristic in Tchaikovsky’s oeuvre. The symphony’s introduction – played by two clarinets and accompanied by strings – is key to understanding the entirety of the work; this music reappears throughout each movement and serves as a unifying thread. As the first movement proceeds, an agitated theme continuously desires to soar, though always in vain. During the second movement, a yearnful theme first introduced by the French horn, passionately cries out. Needing to offer a lighter note, the third movement clears the air with its tuneful set of waltzes. The Finale, fueled by the bright sounds of trumpets, trombones, and tuba, leads to one of Tchaikovsky’s most majestic and triumphant conclusions.