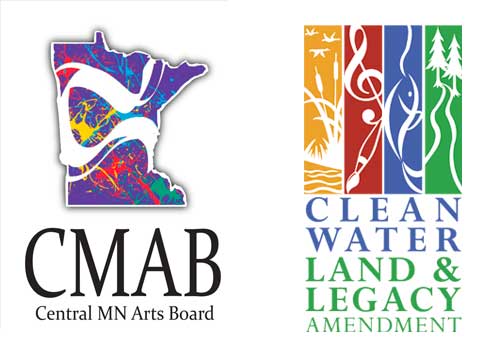 This activity is made possible, in part, by the voters of Minnesota through a grant from the Central Minnesota Arts Board, thanks to a legislative appropriation from the arts and cultural heritage fund. 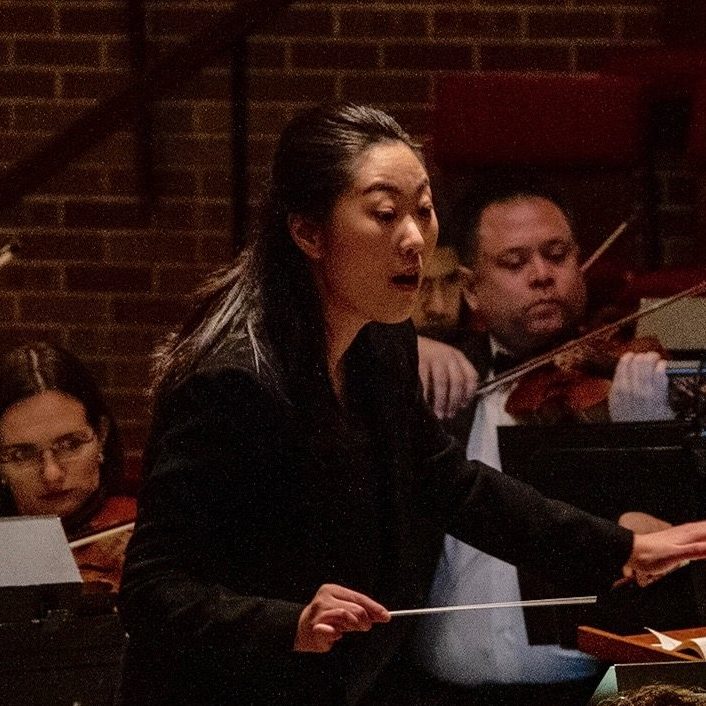 We need YOUR input!

This year, we’re highlighting 4 candidates to be our next Principal Conductor & Artistic Director, and we need YOUR help! Click the button below to share your thoughts on your concert experience and the candidates. Your input is important to us!

Fill out our audience survey online!

Dukas was a French composer. His best-known orchestral work is The Sorcerer’s Apprentice, popularized by Walt Disney in Disney’s 1940 animated film, Fantasia. Dukas studied piano, harmony, and composition at the Paris Conservatory. He won the Prix de Rome for a counterpoint and fugue in 1886 and again in 1888. However, he only published a small number of compositions, perhaps because of his critical personality. Still, Dukas remained influential and respected as a teacher and composition professor at the Paris Conservatory.

About Fanfare from La Peri

Dukas composed the ballet music La Peri in 1912. In Persian mythology, a peri is a magical creature like a fairy who serves the God of Light. The work was a dance poem in one scene. La Peri is Dukas’s most mature and skillful work, even more so than his more famous The Sorcerer’s Apprentice. The Fanfare is only about 2 minutes in length and is not in the original ballet music – Dukas added it following the premiere. The instrumentation uses three trumpets, four horns, three trombones, and a tuba.

After World War I, Russian composer Igor Stravinsky pursued a radical break from past musical language and his predecessors. In his early career, which is often called his Russian Period, Stravinsky wrote his most famous compositions– the ballet, The Firebird (1910); Petrushka (1910-11); and The Rite of Spring (1911-13). Stravinsky wrote Two Suites during his Swiss period. Stravinsky moved to Paris in 1911 and then to Switzerland in 1914. Six years later, after becoming stranded in the West by World War I and the 1917 Russian Revolution, he returned to France.

About the Suites for Small Orchestra

Stravinsky originally wrote The Two Suites for Small Orchestra as piano compositions for his children Theodore and Mika. Stravinsky composed three easy piano pieces – March, Waltz, and Polka – in 1915 and wrote five more in 1917. Stravinsky orchestrated them at various times between 1917 – 1925 at the request of the Théâtre du Châtelet in Paris. The complete Suites are about 13 minutes long and include eight pieces- Suite No.1: Andante, Napolitana, Espanola, Balalaïka, Suite No.2: 1. Marche, Valse, Polka, and Galop.

For two centuries, Beethoven has dominated the world of classical music like no other composer. His symphony, concertos, string quartets, and piano sonatas are central to the entire classical repertory, and his influence is inescapable. His first three concertos were for himself. In Beethoven’s middle period, he was writing a prolific number of compositions, including the opera, Fidelio, chamber music, including five string quartets, three piano trios, two violin sonatas, and a cello sonata, as well as his fifth symphony in 1807-08 and his sixth symphony in 1808. As a result, by 1814, Beethoven had reached the height of his popularity. He was known as the greatest living composer of instrumental music, and he received a steady demand from publishers for new works. His music was played regularly throughout Austria and Germany and across Europe, from England to Russia. Beethoven realized he was losing his hearing in 1802.  He played in public less and less but kept composing and occasionally also conducting. Beethoven could still hear some speech and music until 1812. However, by the age of 44, he was almost entirely deaf.

In his middle period, Beethoven composed one concerto on a grander scale like his symphonies. His piano concerto No. 5 greatly expanded music’s expressive range and dimensions. The first movement starts with a written-out cadenza even before the orchestra’s exposition begins. Such dramatic interaction between soloist and orchestra was to become a frequent feature of 19th-century concertos. The second movement is a nocturne for solo piano, and the final movement has an extended rondo form structure. The performance time is about 40 minutes. Its world premiere took place in 1811, with Friedrich Schneider as the soloist. The Vienna premiere occurred in 1812 with Carl Czerny as the soloist, and the English premier was in1829, with Felix Mendelssohn being the soloist. The composition has three movements: Allegro, Adagio un pocomosso, and Rondo: Allegro.

Dr. Jang achieved her doctoral in Orchestral Conducting from the University of North Texas (UNT) and holds a Master’s degree from the University of Iowa. Jang has studied with famous conductors, including tutorials with Larry Rachleff, Kenneth Kiesler, Andrew Constantine, Gerard Schwarz, Octavio Más-Arocas, and Cristian Macelaru. Her principal conducting teachers are David Itkin, Ki-sun Sung, and William LaRue Jones.

Pianist Shannon Wettstein invites audiences to hear connections between daring new music and historical masterworks. With over 400 premieres as soloist and chamber musician, she has collaborated with composers such as Brian Ferneyhough, Julia Wolfe, Chinary Ung, and Frederick Rzewski. In concerts, Shannon pairs new and old repertoire in themed programs around topics ranging from insomnia to meteorology, and from deep space, to birds and bugs. When asked why she makes music, Shannon says, “For me, it’s all about taking risks—I love taking audiences along with me into unknown territory.”

In the US, Shannon has performed solo and chamber concerts at Lincoln Center, at Boston’s Gardner Museum, at the Ft. Worth Modern Art Museum, and Qualcomm’s headquarters in San Diego. Steve Smith of the New York Times wrote that her performance at The Stone was “full of subtleties no recording could catch…a reminder of why we attend concerts.”

Recent U.S. Artists International-sponsored tours include performances at Hong Kong’s City Hall, the Monteverde Institute in the cloud forests of Costa Rica, and at the Janáček Conservatory in Brno, Czech Republic. She has received grants and awards from the National Endowment for the Arts, American Composers Forum, and Chamber Music America.

During the pandemic, Shannon presented monthly Facebook performances that have engaged audiences from 16 states and 4 continents. These livestream events featured seldom-heard pieces by Jimmy Lopez, Jessie Montgomery, Xavier Beteta and Kaija Saariaho. Audience members commenting on these interactive performances wrote that the experience felt like they were, “eavesdropping into the primordial creative mind…” In the first two months since launching the series there were over 1000 views.

Shannon is a professor of piano at St. Cloud State University and regularly performs contemporary classical chamber music as half of the Calliope flute and piano duo.

Learn more about Shannon’s Grammy-nominated recordings of works by Xenakis, Anthony Davis, Chopin, and others at www.shannonwettstein.com.

We recognize people and organizations dedicated to supporting a vibrant arts culture in Central Minnesota with great appreciation. We salute our donors for their selfless investment in our programs, especially during these challenging pandemic times. We gratefully acknowledge contributions from the following donors between February 24, 2020, and November 3, 2021.

Your support is essential to helping the St. Cloud Symphony Orchestra continue to present high-quality performances of music and educational outreach activities to Central Minnesota.
Click below to make an online donation quickly and easily, or mail your tax-deductible donation to:

Thank you for your support!